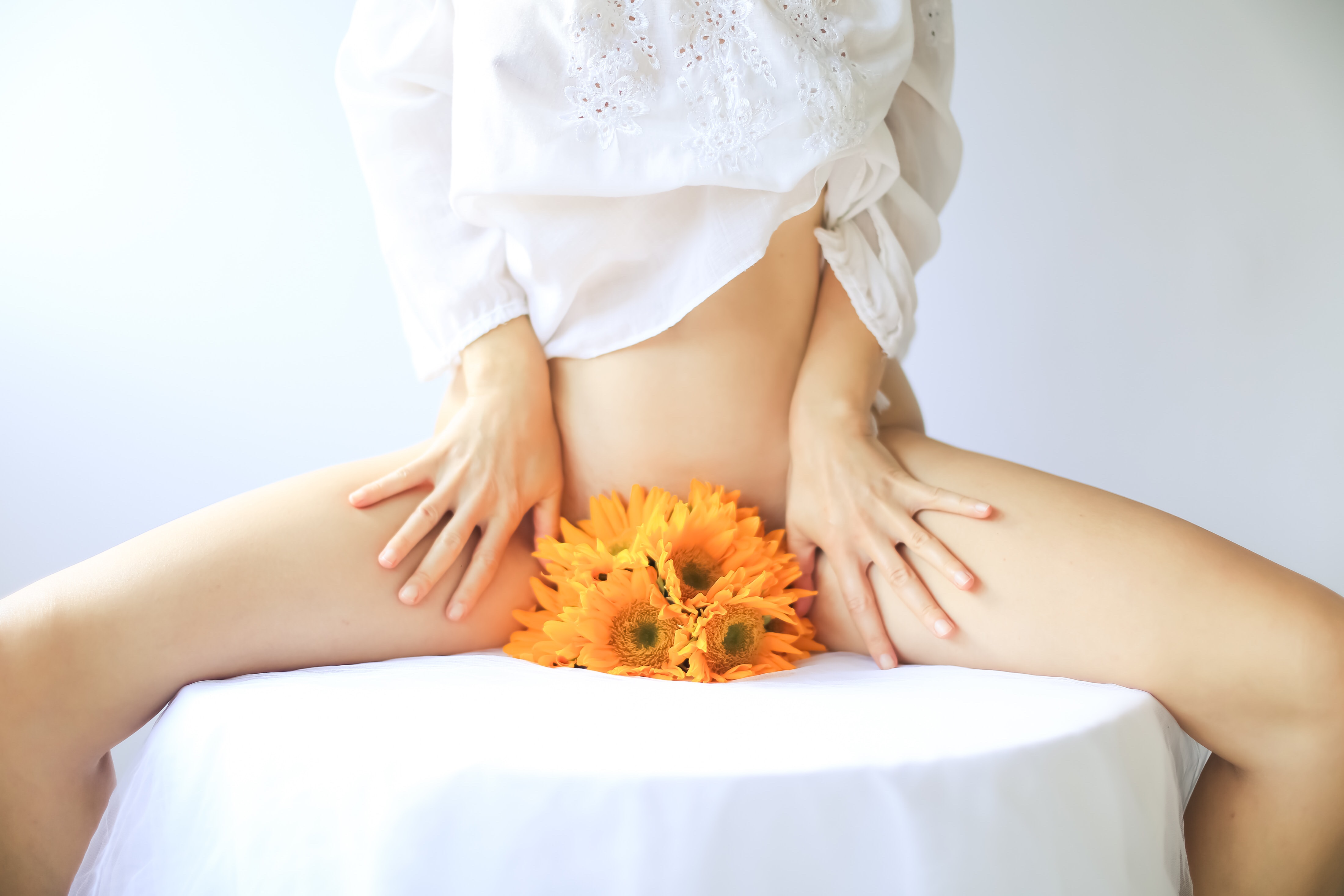 History is undoubtedly very important but insofar as it helps us know where we are and chart where we will be. At times, history is quoted to show potential (I’ll be great because my fathers were great) but at other times, history is quoted to excuse failure (I’m so bad because I had terrible parents). Both approaches have a grain of truth within them but they fail to take into account that most liberating of human faculties: the power of choice.

Matthew’s opening chapter brings this into sharp focus. Jesus is the seed of Abraham and the Son of David according to the genealogy but Matthew, through the unusual interjection of women’s names, points out very unsavory elements of Jesus’ genealogy: incest, Gentile blood, prostitution and murderous adultery. Even Jesus’ immediate history is not without controversy as Matthew shows his mother pregnant out of wedlock (a capital offence) and pagan magi honouring him while a respected king seeks to kill him. Yet Jesus is still the fulfillment of prophecy, he is the Messiah.

Having been a tax collector, Matthew would certainly have been rejected by most Jews as a traitor. Tax collectors were reviled, not only for their rampant dishonesty but because they were perceived as sellouts who were in bed with the oppressors of God’s people. Any self-respecting rabbi would have scornfully spurned the idea of a tax collector as a disciple; any rabbi that is, except for Jesus. Jesus is no respecter of pedigree; He can save anybody who chooses to let Him. Perhaps this is why Matthew included the unsavory parts in Jesus’ genealogy: he wanted to show that the terrible power of bad choices has limits. History is no excuse for Jesus is able. Period.